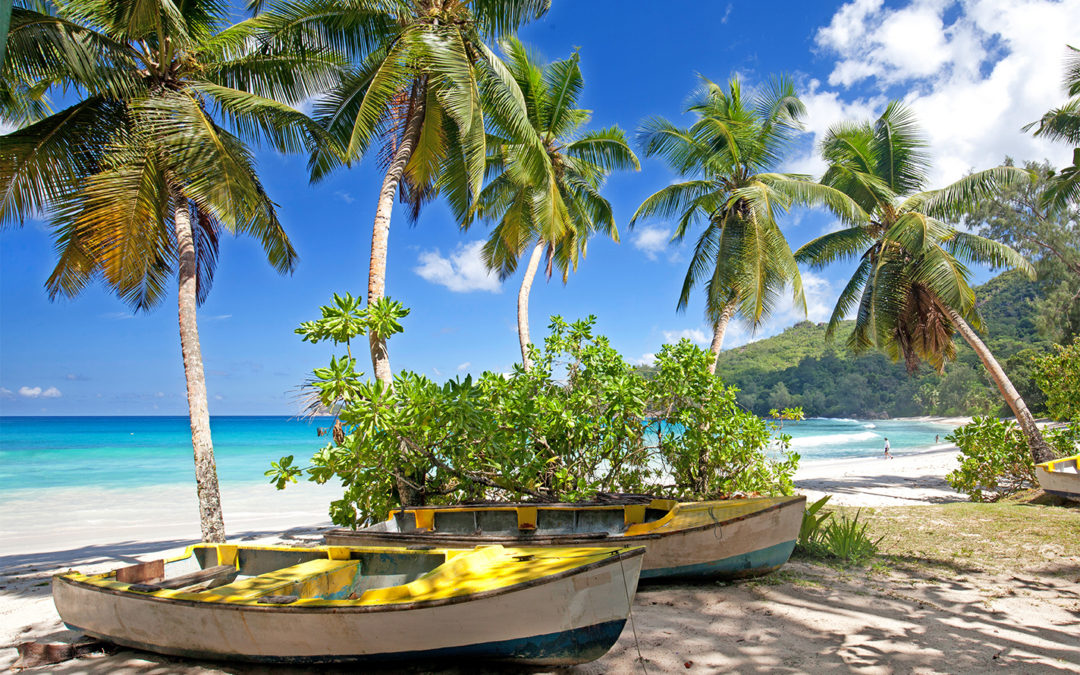 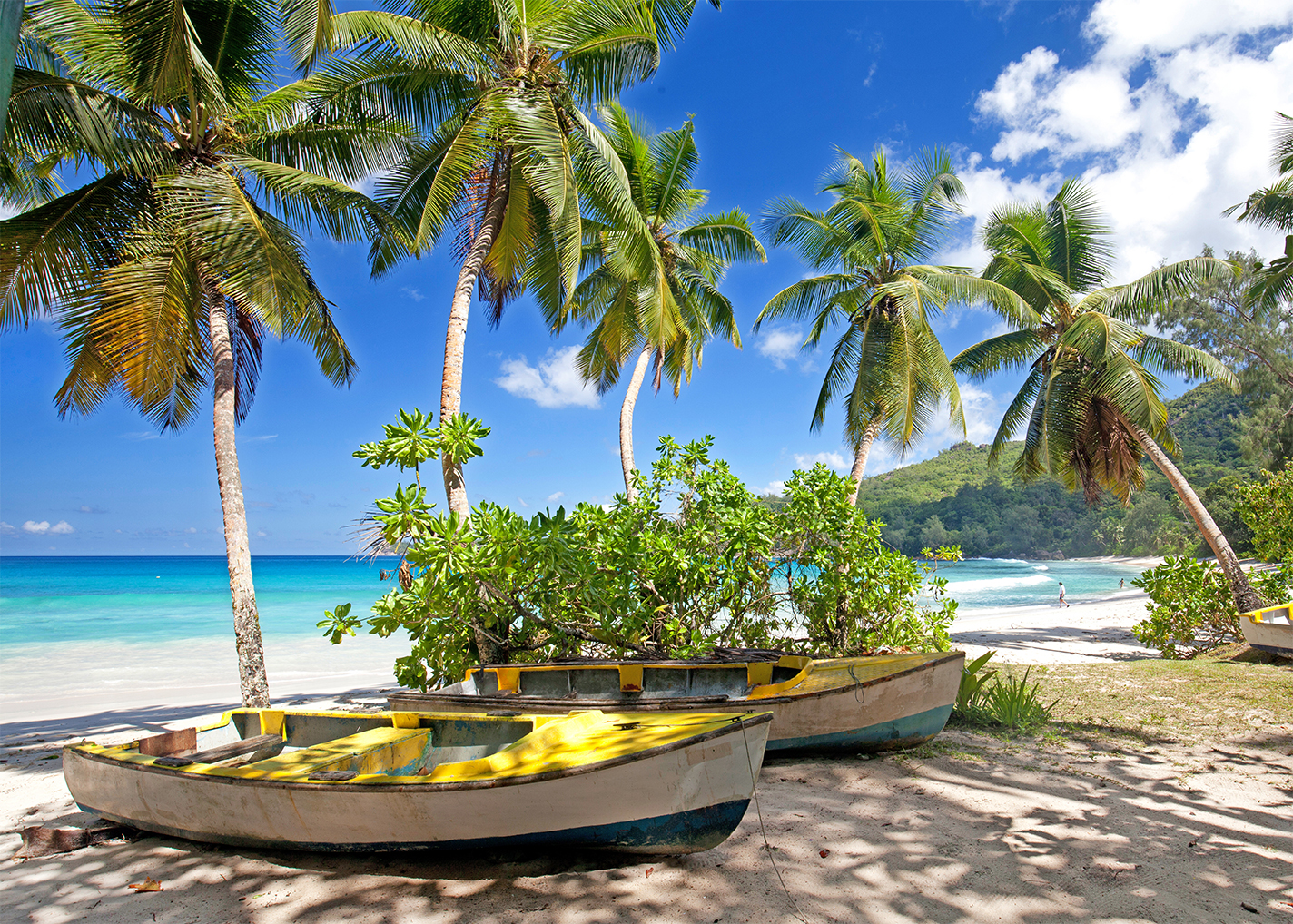 Aside from its beautiful beaches, if there’s one thing that the Seychelles is really known for, it’s diving.

During the months of April and May and October and November, it’s at its best – the waters are invariably clear, teeming with marine life and with high visibility and warm sea temperatures, the snorkelling and diving in Mahé is as good as anywhere in the Indian Ocean.

The sites listed below are really just a tiny selection of the places where you can head for great snorkelling on the island.

Anse Takamaka
Starting off gently, right down in the southwest corner of the island, this beautiful beach is a nice place to build up some confidence while seeing all manner of colourful underwater life, as the waters are shallow, calm and ultra-clear.

Anse Forbans
Anse Forbans is another good spot for snorkelling novices in the far south of the island. There’s no scary drop from the beach into deep waters, while the shore is hemmed in by a coral reef, creating a sort of calm lagoon effect around which the marine life clusters.

Baie Ternay Marine National Park
Just around the headland from Port Launay, and a little harder to get to, Baie Ternay is another great spot to head to see parrot fish, surgeon fish and butterfly fish along with hawksbill and green turtles amongst any number of the other usual suspects that fill the waters of Mahé.

Ste. Anne Marine National Park
For something a little more serious, a short boat trip out to this national park near Victoria can lead you to some of the best snorkelling Mahé has to offer.

Protected from the wider ocean by Ste. Anne Island and hemmed in by long strips of coral reef and sea grass meadows, the shallow waters between Cerf Island, Long Island and Mayenne Island abound with rays, dolphins and Hawksbill sea turtles, who nest here, amongst the dizzying array of other tropical marine life.

Diving with Whale Sharks
For most keen divers, the Holy Grail of diving in the Seychelles is always likely to be swimming with whale sharks. These huge, illusive and slow-moving fish – which can reach up to 12m in length – can be seen all year round, and while numbers vary from year to year, they tend to grace Mahé waters from August/September to November.

Where can you see them? Again, it can vary from year to year. However, they’re most frequently found off the south coast as they pass by the island on the migration route to their feeding grounds.

Shark Bank
A few kilometres off the northwest coast of the island lies Shark Bank, a huge granite plateau that’s one of the best places to go diving in Mahé.

As the name suggests, there are sharks on show – of the white tip reef variety typically – but that’s only the beginning of the huge array of different fish you can expect to see, from enormous eagle rays to snappers and lion fish, not to mention Hawksbill sea turtles.

On a diving trip to Shark Bank you can also get the opportunity to explore the wreck of The Ennerdale, a large tanker that sank in the 70s.

Other Popular Sites for Diving in Mahé

Brissare Rocks: Another popular dive site to the north of the island, expect to see brightly coloured coral banks along with rays, barracuda and nurse sharks congregating around this granite massif.

Fishermen’s Cove Reef: One of the best Mahé diving sites for beginners, this gently inclining coral reef is easily accessible from Beau Vallon and is overflowing with all manner of fish and turtles at shallower than average depths.

The Alderaban: Sitting at a depth of 40m and swept by strong currents, this intact fishing boat is only recommended as a site for advanced divers. The wreck’s residents range from huge groupers and rays to Scorpion Fish and Moray Eels peeking out at you through the gloom.

Thinking of coming to stay at Sea Monkey and want to know how we can help arrange diving and snorkelling trips, tours and other excursions? Just get in touch.